Thriving, Given The Circumstances 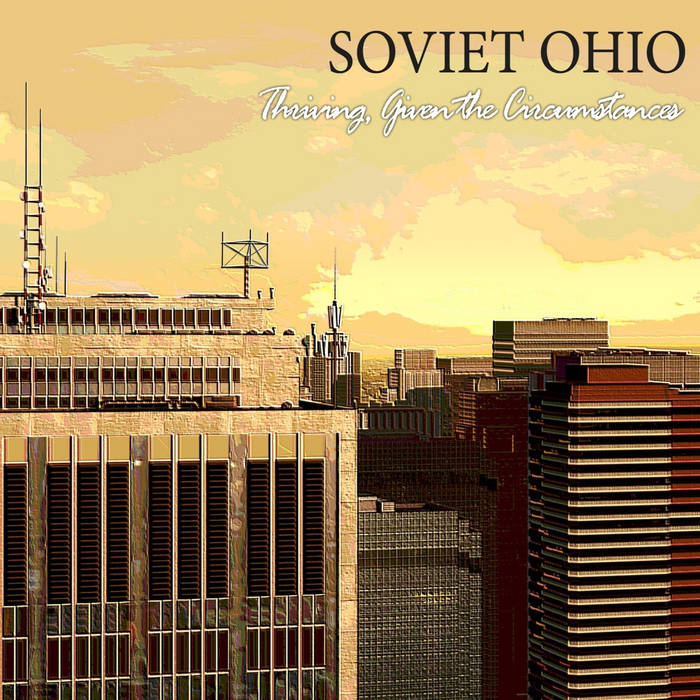 "Thriving, Given The Circumstances" is the second album by Soviet Ohio, and the first under their new name. Simply, it is an album filled with heartfelt, energetic rock and roll.

Hard rock/indie rock from Syracuse, NY playing rock and roll melodies that everyone can enjoy with lyrics that no one can relate to. Most notable for pioneering the genre of Anti-Partisan Steam Rock.
www.facebook.com/SovietOhio/
soundcloud.com/user-938234156 ... more

Bandcamp Daily  your guide to the world of Bandcamp